Comments will not be published until approved by the Moderator

The Good News of the Kingdom 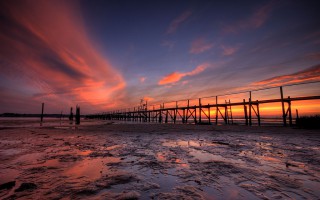 Galatians 3:8 tells us that God shared the gospel with Abraham. The gospel God gave Abraham was this: “In you shall all the nations be blessed.”

Under pressure from the world system, Churchianity has watered down the gospel, turning it into a purely personal matter that has little relevance to the way nations, families, businesses and churches are governed.

The pressure came in many forms, but perhaps the most effective was secularism – the lie that government can be separated from religion.

Three simple propositions prove that secularism is impossible:
(1) All nations must have laws.
(2) All laws try to prevent something “wrong” or encourage something “right.” So all law is enacted morality.
(3) All morality depends on beliefs that are non-testable and therefore religious – including the beliefs of non-theistic religions such as Humanism and Rationalism

A Biblical Approach to Immigration 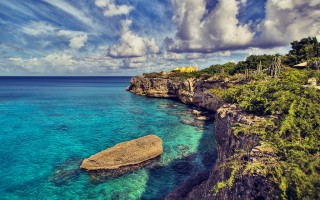 Many Christians today will be surprised to learn that God has already given us the wisest immigration policy it is possible to have. Indeed, in His Word He gives us the perfect model for an entire national administration.

Why has God told us about such things? Because God has equipped the church with Holy Spirit power to advance Jesus’ kingdom here on earth. And despite the theological acrobatics of Professor Dryasdust, Jesus’ kingdom in this age is earthly as the next two paragraphs clearly demonstrate.

For the weeds that is very bad news. The only reason God allows them to become prominent is so they can be easily plucked out, put into bundles and burned, just before the wheat is harvested.

Why immigrants flock to ABCANZUS nations 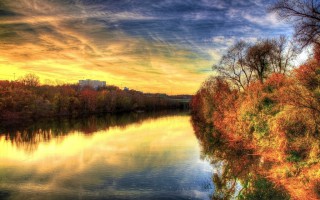 Although imperfect, the justice, freedom and prosperity enjoyed in ABCANZUS countries is an astonishing exception in the history of this sin-sick world.

Indeed, of all the people that have ever lived on planet earth, perhaps as many as 99% have endured the pitiless tyranny of brutal despots, or poverty or disease. Most still do – even today!

By contrast, the common law was designed as an antidote to such cruel tyranny.

Renowned jurist, Lord Denning, showed that our common law was developed over many centuries on the basis of Jesus’ love-based values. And those values then permeated the government and culture of ABCANZUS nations.